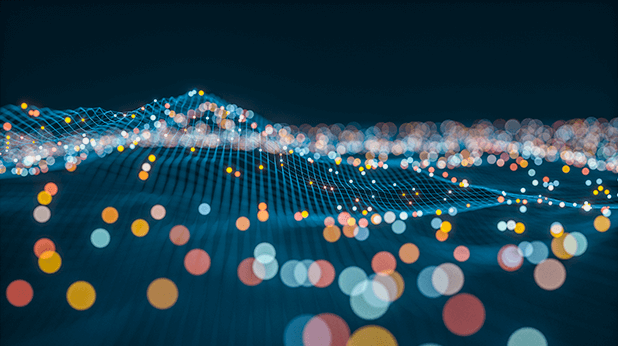 By BellPotter Marketing 28 August 2020 No Comments

We recap some of the profit reporting season highlights from the third week including Flight Centre (FLT), Johns Lyng Group (JLG) and Macquarie Telecom Group (MAQ).

FLT has delivered an underlying PBT loss of $510m, down from $343m in FY19 and at the lower end of the previously flagged range of a loss b/w $475-$525m. After a respectable first half, the second half saw operating conditions deteriorate significantly as a result of Covid-19, closing borders and suffocating demand for travel services across the globe. TTV and revenue ended the year down -35% and -38% respectively.

Corporate business the shining light: FLT’s corporate travel business was again the standout performer, delivering a positive operating profit of $74m across FY20, highlighting the business’s resiliency and lean operating model. Management have taken this opportunity to disclose the profitability of its corporate business by providing new segment reporting, which should improve the markets understanding of FLT’s growth profile and drive an eventual re-rate of the stock as earnings recover in our view.

Earnings changes: Following the FY20 result we have adjusted the recovery profile of our TTV forecasts to reflect the uncertainty facing the outlook for travel. As a result of these changes, our NPAT loss in FY21 widens and our EPS forecasts for FY22 and FY23 are downgraded by c.26%. Our PT is updated to $16.00ps (prev. $17.00ps)

We are attracted to FLT as a diversified exposure to the recovery of global travel. Despite near term uncertainty, we expect the restoration of earnings at higher margins due to the removal of structural costs and market leadership from FLT’s corporate business to be the key drivers of value over the long-term, upgrade to Buy (prev Hold).

We note that while JLG is guiding to lower CAT earnings off an exceptionally strong year in FY20, the company’s guidance is for contracted work relating to past CAT events which are expected to roll off over the year ahead. ICA data highlights the potential for a long-tail of CAT work from these 6 past events, with the increasing likelihood of a wetter than average spring and summer season forecast for east coast states having the potential to drive further IB&RS and CAT upside.

Following JLG’s result, our underlying EBITDA estimates are upgraded ~4-6% in FY21-22e driven by upgrades to our BAU revenue and margin assumption. We note our FY21 EBITDA forecasts are ~8% ahead of JLG’s FY21 guidance as we see upside to both the company’s BAU and CAT guidance. Overall we upgraded our EPS estimates by +2.6% and +3.8% in FY21e, FY22e respectively. Following these changes we retain our Buy rating, with a revised Price target of $3.00ps

MAQ delivers another year of revenue and EBITDA growth
MAQ’s FY20 results revealed a 6th consecutive year of EBITDA growth, as the company continues to benefit from increased demand for its Cloud, Data Centre (DC) and Government services. This saw revenue rise 8% and EBITDA increase by 25%. Cash conversion was again solid, with MAQ delivering FY20 cash conversion of 80%.

MAQ’s FY20 Telecom margins were better than anticipated, with the company benefiting from reduced Telecom expenses in 2H20. This has resulted in some uplift to our future EBITDA forecasts.

Guiding to continued EBITDA growth in FY21
MAQ is guiding to another year of EBITDA growth in FY21. This comes as demand for its Government, Cloud and DC services continues to be strong. This demand has been accelerated as a result of the increase in people working and remaining at home, with digitisation being key for continued business and social interactions, which in turn drives Cloud and DC demand.

As previously noted, new DC will impact near-term margins
MAQ’s opportunities, particularly with large hyperscale customers, are set to be improved significantly as a result of its soon to be completed IC3 East DC development. This will provide MAQ with up to 18MW of additional DC capacity and allow it to materially grow its revenue. Though as noted in our Initiation report, MAQ’s hosting margins are likely to be impacted in the early stages of this facility ramping up. As a result, MAQ noted that 2H21 EBITDA is likely to be relatively flat vs 1H21 as a result of required additional investments in sales and operational resources.

To learn more about these stocks, speak to your adviser or refer to the Client Access Research Library.