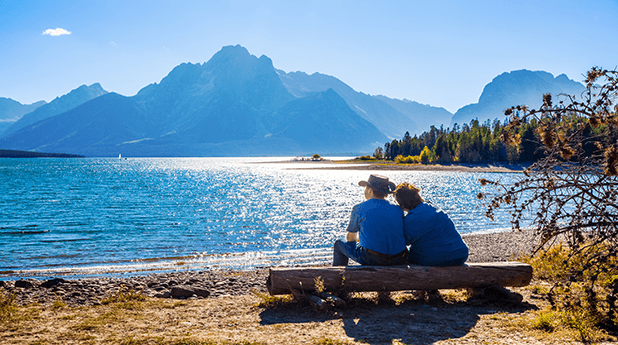 Contributions, when are they made?

By BellPotter Marketing 4 October 2021 No Comments

Thanks to the evolving rules and additional tests, the world of superannuation contributions continue to be a source of confusion, resulting in misunderstandings and genuine errors. Whether it’s the work-test, work-test exemption, downsizer rule, bring-forward rule, or carry forward rule the area is a never-ending array of snappy titles that are hard to differentiate.

Irrespective of the evolving rules, there continues to be one fundamental superannuation contribution concept that often causes a panic at the end of each financial year, and that is contribution timing. So when is a contribution made?

The last example is particularly useful for SMSF trustees attempting to make a last minute contribution. The contribution can be accepted as long as the cheque is dated on or before 30 June and is presented promptly. If the funds arrive later than a few business days it would be questionable and would not be accepted without extenuating circumstances.

What about “in-specie” contributions?

The timing of the contribution will occur when the change of beneficial ownership occurs. Broadly, this is when everything needed to facilitate the change in legal ownership has been completed.

For example, a superannuation fund will have acquired beneficial ownership of shares when the fund obtains a properly executed offmarket share transfer that is in registrable form.

It is important for all superannuation members to understand contributions and when they are deemed to be received by a fund. If you would like to discuss this further, please contact your Bell Potter adviser.

Our Technical Financial Advice team, in conjunction with a Bell Potter adviser can help you create a road map to achieve your financial goals, no matter where you are today. Whether you are looking for one-off advice or ongoing advice, our team can assist.

Get in touch with us to set up a complimentary initial appointment over the phone or in person across Australia.

Important Disclaimer—This information was prepared by Bell Potter Securities Limited ABN 25 006 390 772 AFSL 243480 (Bell Potter) for use by Australian residents. This information is of a general nature and does not take into account your personal objectives, situation or needs. Before making a decision about investing, you should consider your financial requirements and if necessary, seek appropriate independent financial, legal, taxation or other advice. This information is believed to be correct at the time of compilation but is not guaranteed to be accurate, complete or timely. Bell Potter and its related bodies corporate do not accept any liability arising out of the use or distribution of this information. Shares should be considered a long-term investment which may be volatile over the short term and may fall in price. Past performance is not a reliable indicator of future returns.